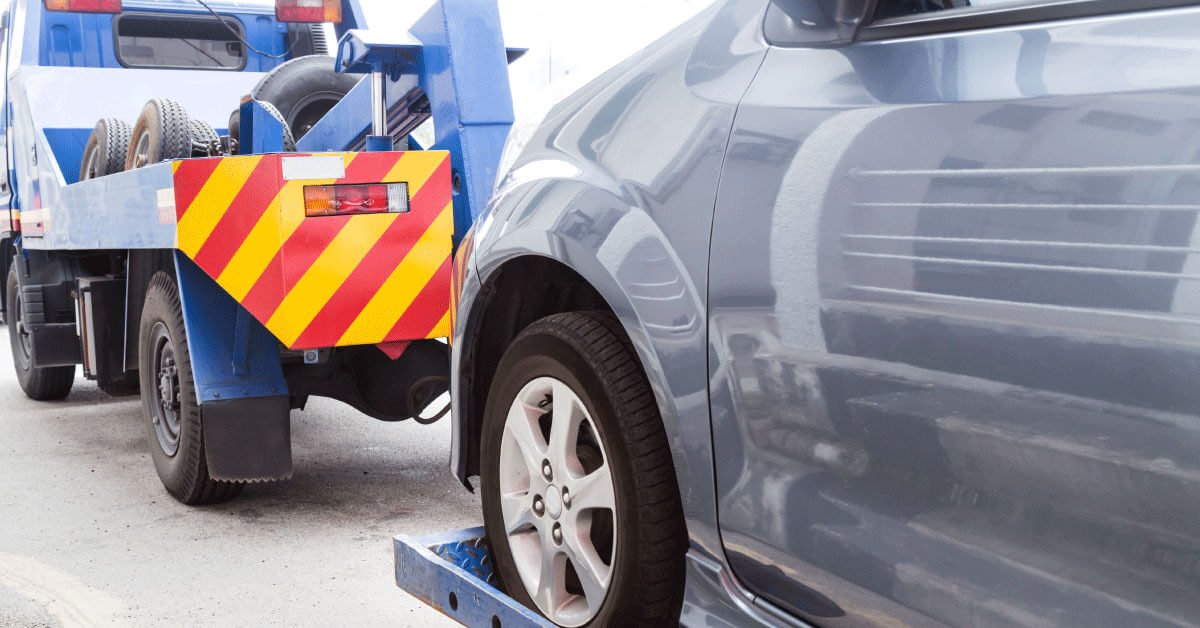 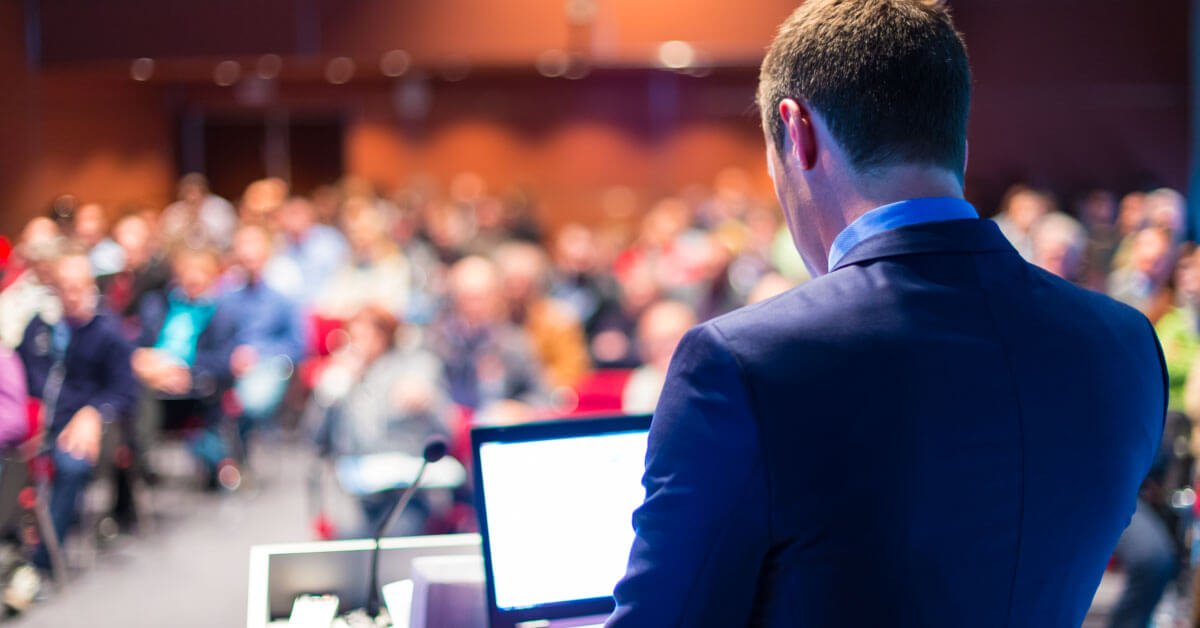 The 11th Annual NMLS Conference, held in Orlando, FL had a strong showing with nearly 675 attendees, nearly identical to last year which was a record year for the conference. Out of the 54 States and US Territories, only New Jersey and US Virgin Islands didn’t register, once again showing strong industry participation. This year’s conference had a strong focus placed on the complexity of ongoing compliance and the development of the NMLS 2.0 System to aid and improve the system’s service while enhancing user engagement. In 2015, the CSBS had been tasked to redesign the NMLS 1.0 into a “low-code” platform, easing future development and providing long-term savings for system upkeep and future releases. While the RFP was released in 2015, it wasn’t until Q1 of 2017 that PricewaterhouseCoopers (PWC) was retained to gather the requirements of each user group to create improvements to workflows, functionality and future integrations. 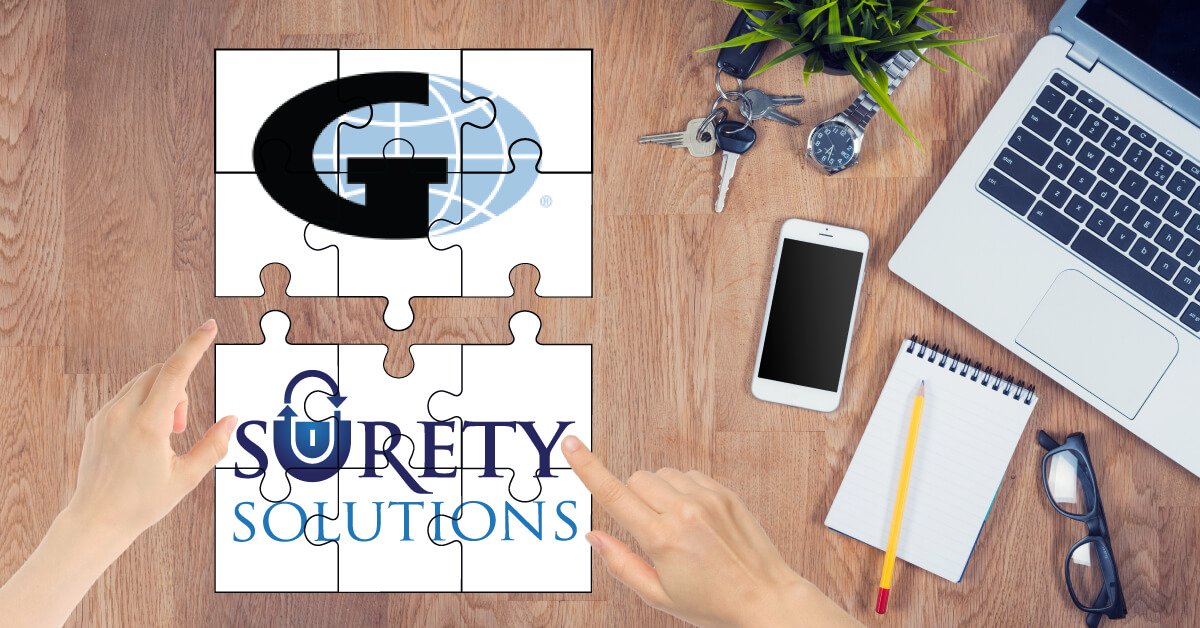 Fourteen years ago, our founder, Corban Enns began Surety Solutions with the sole purpose of creating a better experience for mortgage companies acquiring surety bonds throughout the United States. As we grew, we began to offer additional insurance products, and the types of bonds we offer expanded into new areas of business; including contractor bonds, motor vehicle dealer bonds, and court bonds just to name a few. Our team is excited to announce a new growth milestone in our journey of providing exceptional service. As of February 2019, we have joined with one of the largest brokerages in the world, Arthur J. Gallagher & Co. in our effort to expand our areas of expertise and provide greater continuity for our services.

A Conservatorship Bond (aka. Guardianship Bond) is a type of court bond that ensures an individual that has been appointed in a court of law will perform and fulfill his or her obligations and duties. Certain situations require a guardianship bond, such as when the court appoints an individual to overtake the finances or assets of someone who can no longer manage them themselves. Such cases might include a child whose parents are deceased, or an elderly or disabled person.