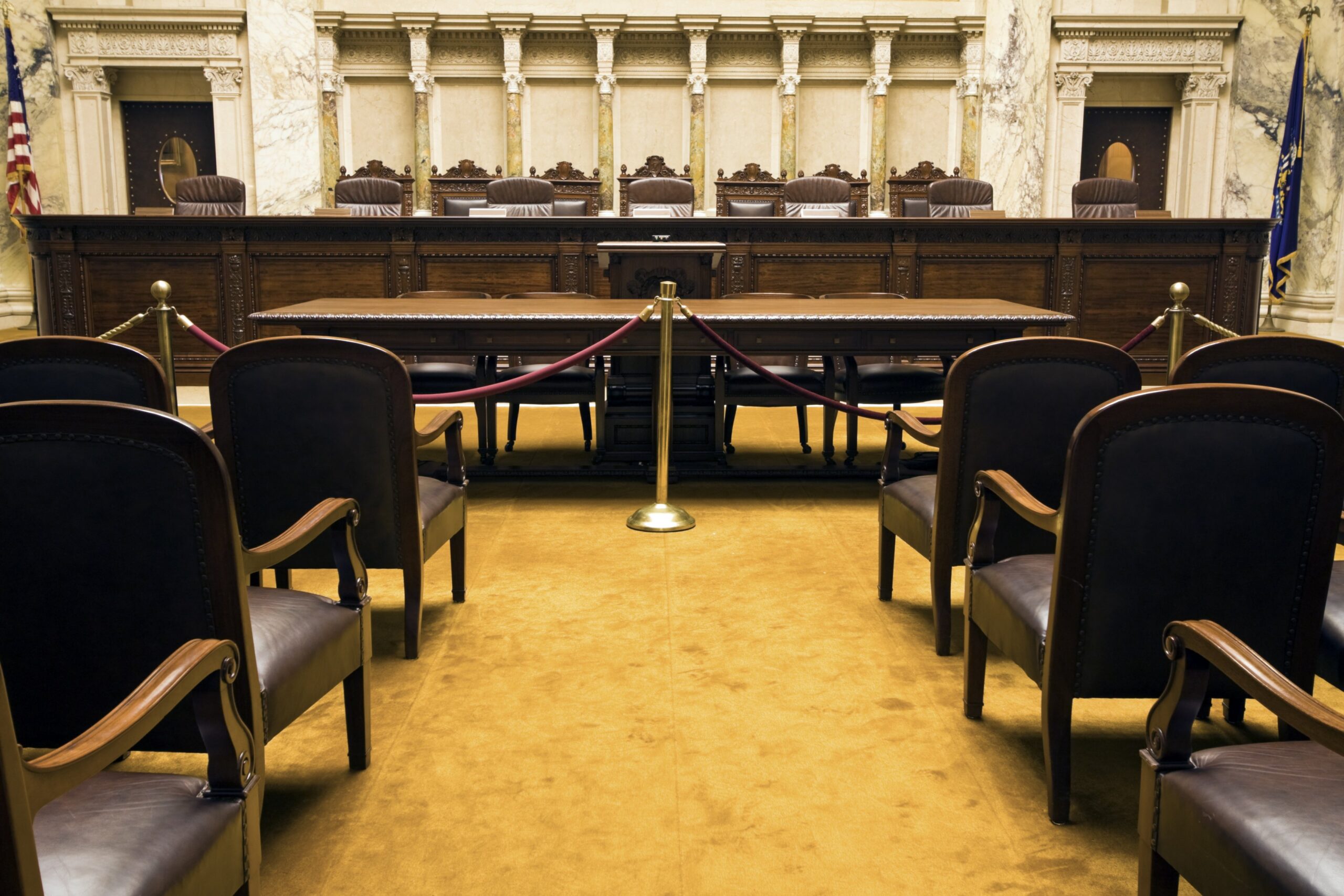 What is a Court Injunction?

What is an Injunction Bond?

What is a Dissolve Injunction Bond?

An example of this in recent news is the Apple v. Samsung case regarding the sale of Samsung’s Galaxy Tab 10.1 tablet computer. The court ruled an injunction prohibiting Samsung from making, using, and selling the Samsung Galaxy Tab 10.1 tablet computer because it infringed upon Apple’s design patent. Samsung asked the district court to dissolve the injunction, and they agreed.

How to get a Dissolve Injunction Bond

When the surety company evaluates your situation to see if you can be bonded, they will do a careful study of all the facts and circumstances of the court case. This is to assess the liability that may accrue due to filing a Dissolve Injunction Bond.

What Is An Injunction Bond?

Probate Bond: You Don’t Get The Money Back

How Do Condemnation Bonds Work?

Death Without A Will: Now What?

Death Without a Will...Now What?   What happens when you die without a…