7 crazy myths about wills and probate. [Don’t fall for these misconceptions!]

Planning for what happens after the loss of a loved one is difficult. In fact, most people don’t know what to expect when it comes to the estate after a relative passes.

Do you know what happens after the will is read?

What it means when the estate goes into probate?

Our team at Surety Solutions, A Gallagher Company helps our clients get the Surety Bonds they need at the best value, including Probate Bonds. Throughout the years, we’ve heard many misconceptions about probate. Below are the 7 most common myths about wills and the probate process.

Get free quotes for your Probate Bond.

Myth 1: If there is no will, all the estate’s money and assets go to the state.

The way the estate distributes assets depends on the state. But, it’s very unlikely the state will claim the estate’s money or assets. If someone passes without leaving a will, their spouse and/or children will most likely inherit their estate.

Distant relatives are only sought out if the deceased doesn’t have immediate family. The only reason the state would get the estate’s assets is if they are unable to locate any blood relatives. Which again, is unlikely to happen. However, unmarried significant others and friends don’t get anything if there isn’t a will.

Myth 2: The probate costs use up most of the estate’s assets.

It’s true. Probate can be costly. Yet, most probate cases only cost between 2%-7% of the value of the estate. These costs are court fees, such as attorney fees, asset appraisals, accountant fees and more.

This is a common misconception because the probate costs can skyrocket when the will is contested. The longer the case is in the probate, the costs increase. Still, probate shouldn’t use up a majority of the estate assets.

Myth 3: The oldest sibling is automatically appointed as the executor of the estate.

The executor being named in the will is common practice. However, if the will doesn’t state an executor, or the court finds the selected executor unfit for the role, it’s the court’s duty to appoint a relative of the deceased.

Most states give priority to the surviving spouse. Although in some cases, a child of the deceased is appointed.

Some believe the oldest sibling has superiority over their younger siblings when an executor of the estate is appointed. In reality though, being the oldest doesn’t mean he or she will be appointed executor.

If the siblings can’t agree on who is to be executor, the probate process drags out as the court decides who is to be appointed the executor. The extra time in probate inevitably causes the probate costs to increase.

Myth 4: The Probate process takes many years to resolve.

The probate process can last a while, but as long there are no disputes about the will, it shouldn’t take multiple years to resolve.

The good news is the executor doesn’t need to have all the cash upfront when getting a Probate Bond.

Myth 6: The executor can’t get a Probate Bond with bad credit.

Similar to a loan, Probate Bond approvals are based on your personal credit, financial standing and the amount of the bond. However, you may still be able to get the court-ordered probate bond, even with less-than-great credit.

Surety Solutions, A Gallagher Company has partnered with several top surety companies to offer free online quotes for Probate Bonds. So you don’t have to waste time or money while shopping for your bond.

Myth 7: The Probate Bond protects the executor appointed by the court.

No, the fact is the bond does the opposite. The Surety Bond doesn’t protect the executor, it’s in place to protect the heirs of the estate. The beneficiaries receive compensation for any costs paid out from the estate if the executor fails to perform his or her duties ethically and honestly or makes errors.

If the surety does payout on a claim, the executor is responsible for repaying the surety back in full.

When is a Probate Bond required?

When an estate goes into probate, the court decides if a Surety Bond is necessary. The will may state that isn’t necessary, however the court can override this stipulation in some states.

If the deceased didn’t leave a will, the court will almost certainly require a Probate Bond.

How much does a Probate Bond cost?

The cost of a Probate Bond depends on the value of the estate. Fortunately, the executor doesn’t have to pay the full amount of the bond.

Where do you get a Probate Bond?

This answer’s easy! Get your Probate Bond through Surety Solutions, A Gallagher Company. Our team of surety experts have issued thousands of Probate Bonds.

We have partnerships with over 30 of the top surety companies to offer you the best price for your Probate Bond.

View quotes for your Probate Bond.

See all reviewsWrite a review
‹
›

Conclusion: The will and probate process demystified

We hope the probate process and how it affects the estate is much clearer now. Probate can be a long and expensive process, but knowing what’s fact and fiction will give you more confidence when navigating the process.

Have questions about Surety Bonds? We’re happy to help! You can leave us a comment below, call us at (866) 722-9239 or send an email to info@suretysolutions.com.

The probate process and how probate works.

What is the difference between a trust and a will?

What is a court bond and how to get one.

About Surety Solutions, A Gallagher Company

Surety Solutions makes the process of getting your surety bond quick and easy. We’re committed to uphold our culture of trust, honesty and great customer service.

Get our free Court Bonds e-Book 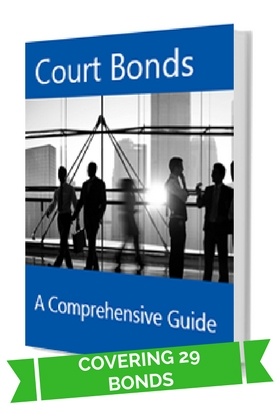 Get your free e-Book

Our Court Bonds eBook, created by top surety professionals, provides a brief overview on 29 of the most common probate and judicial Surety Bonds.

What is the difference between a trust and a will? 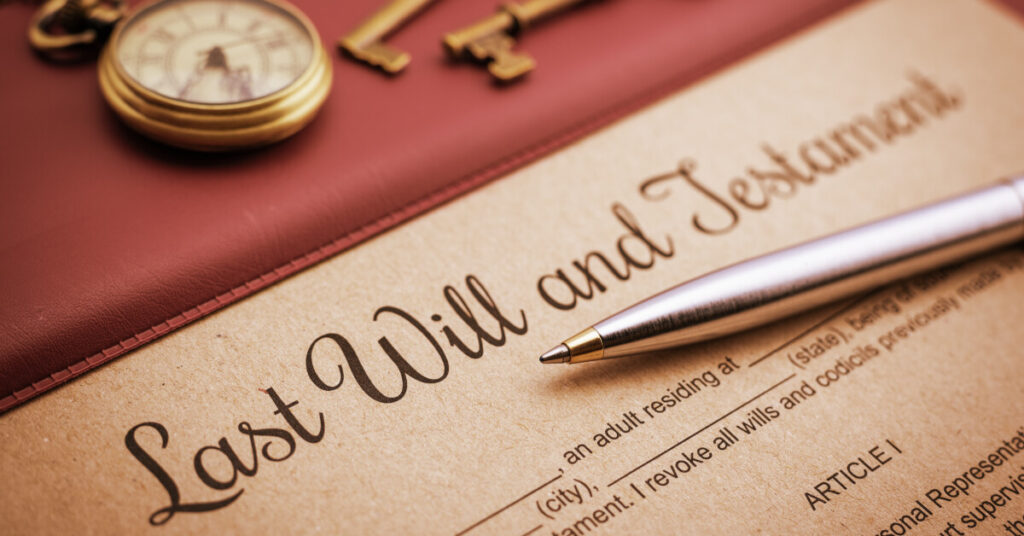 When planning your estate, you have a few options to choose from. Wills and trusts serve a similar purpose, but function in different ways. Read more…

The probate process & how probate works 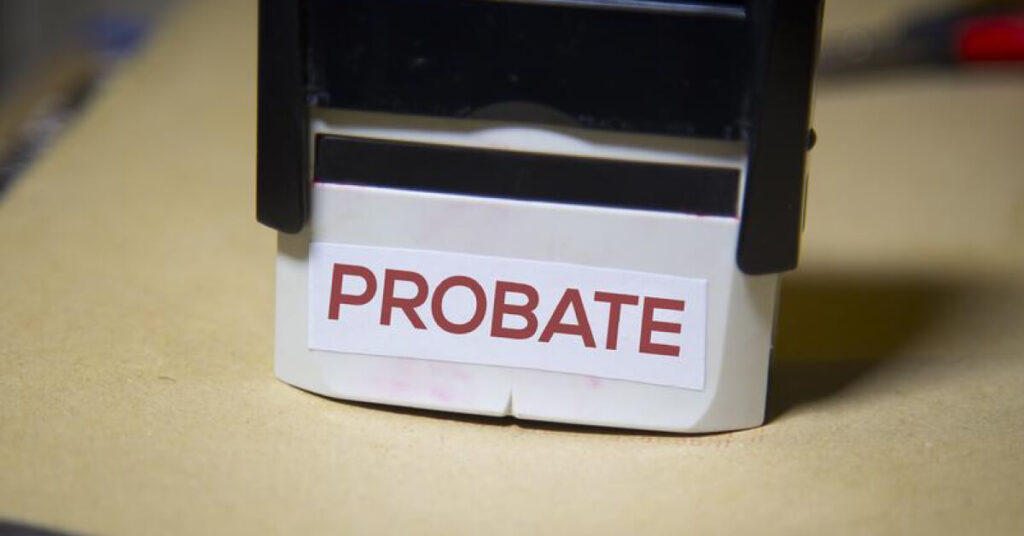 The probate process depends on whether your state has adopted the Uniform Probate Code (UPC). Read more…

What is a Court Bond & how to get one 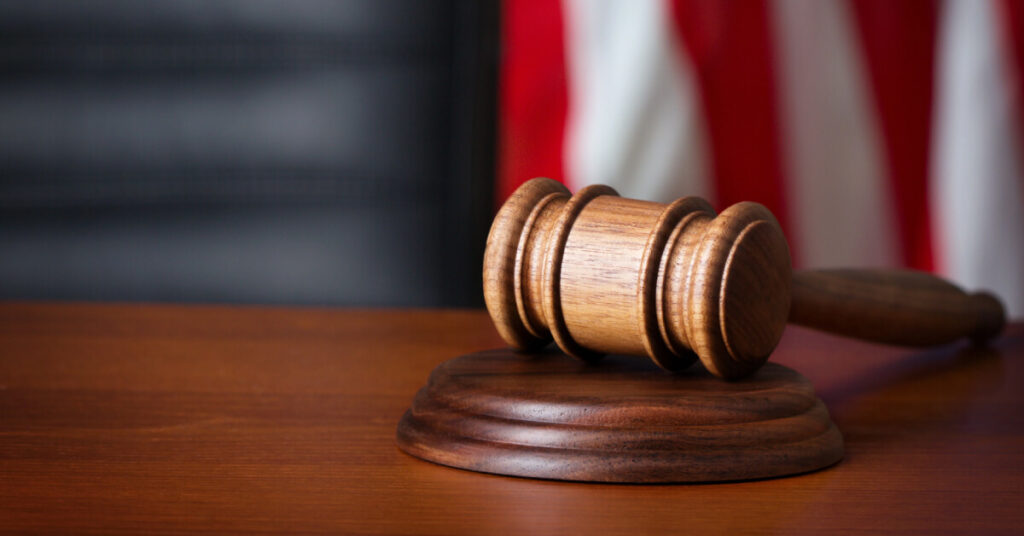 There are many different types of Court Bonds, all serving different purposes. Which Court Bond is best suited for your needs? Read more… 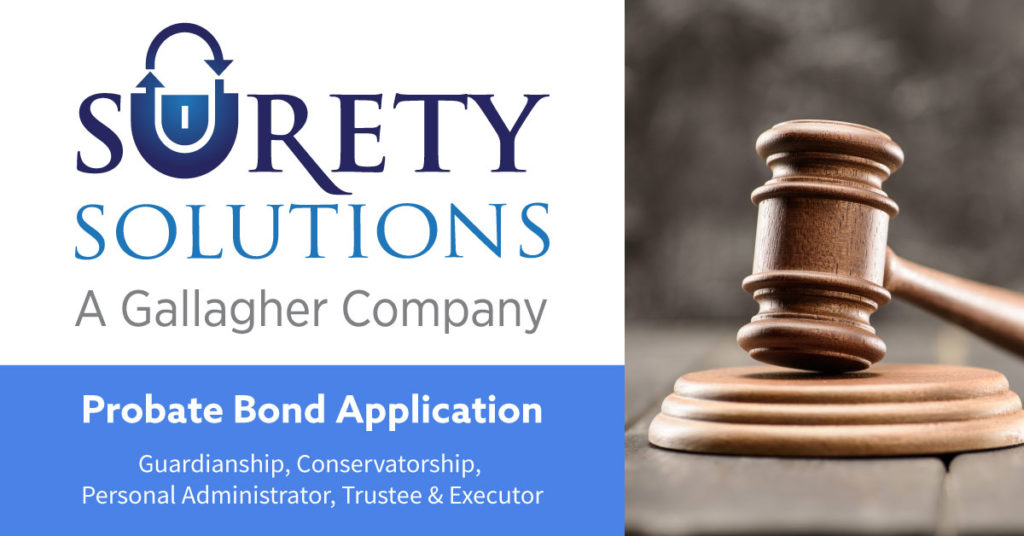 See what a Guardianship, Conservatorship, Personal Administrator, Trustee or Executor Bond will cost you. Get a free quote! 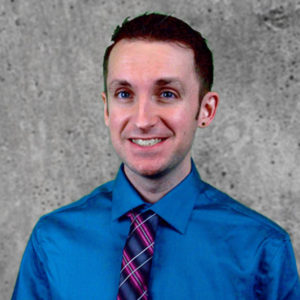 Beau is the Marketing Content Developer at Surety Solutions, A Gallagher Company. He creates content about all types of surety bonds, including mortgage, court, lost title, contractor, fidelity, ERISA and many more.